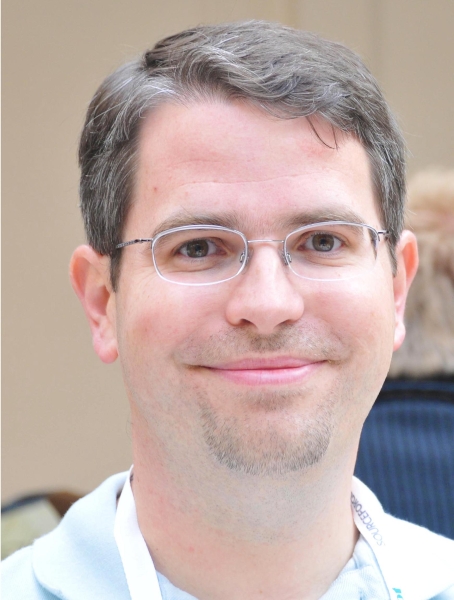 With about two-thirds of the search engine market globally, the change to Google’s search algorithm to such an extent is a rare admission by the company that the much sought after “user experience” was being manipulated too much through spamy and often irrelevant methods, including search engine optimisation (SEO) and questionable links.

A highly publicised recent example was US retailing giant J.C. Penney, who the New York Times claimed had been manipulating Google search results to maintain the number one place for a range of keyword searches, including bedding, and dresses.

In The Dirty Little Secrets of Search the New York Times said: “Someone paid to have thousands of links placed on hundreds of sites scattered around the web, all of which lead directly to JCPenney.com.

The article claimed there were links to JCPenney.com’s dresses page, from sites about aluminum sheet, cameras, cars, diseases, dogs, online games, fishing, dentists and many more with no relationship to dresses or the fashion industry – the ordinary source such links would be expected to originate from.

Manipulating Google PR through purchasing links is a major breach of Google rules, with Webmaster guidelines warning against buying links and using tricks, including “link schemes”, to improve search engine rankings. Get caught and the wrath of Google will descend on you, with the guilty party dropping in search engine results page position (Serp).

After being presented with a detailed report from the New York Times, Matt Cutts, Google’s webspam team chief, said Google had previously detected guideline breaches related to JCPenney.com on three prior occasions and that the current round of paid links had been running for up to four months.

An example of how dramatic an affect inbound links can have for a site is reflected in JCPenney.com’s Serps being affected as follows:

From number one in Serps for “Samsonite carry on luggage”, JCPenney.com dropped to number 71 in two hours, while for “living room furniture” it dropped from first place in Serps to number 68 in a similar amount of time.

What’s it all mean? The number one position in Google Serp for “dresses” alone could have sent JCPenney.com about 3.8 million visitors every month, with at least some of those translating into sales.

A study last year by Daniel Ruby of Chitika, an online advertising network of 100,000 sites, found the top spot on Google drove 34.35% of all traffic, about twice the percentage that went to the number two position.

The new Google search algorithm will provide better rankings for high-quality sites with original content and information, including in-depth reports or “thoughtful” analysis, rank higher than those with the just greatest number of inbound links, all in the name of improving “user experience” during search.